The company stated that driven by the progress of analogue to digital broadcasting transition in the Middle East and Europe, demands for High definition and Standard definition solutions have been growing continuously, resulting in record breaking February sales over the past 23 months.

ALi announced earlier this month that aiming to provide Chinese TV operators more optimized choices from high-end to entry level, it will be showcasing some of the industry’s best performing and commercially available HD STB solutions at the upcoming 2012 CCBN (China Content Broadcasting Network) trade show to be held in Beijing, on March 21st. These include a specialized HD platform suited to the three-network convergence, an advanced HD solution offering two-way communications, and an SoC for HD ASO (Analogue switch off).

ALi has been targeting emerging countries for Pay-TV operator business since three years ago, among which the China domestic market stands out. To date, more than 100 cable operators in 23 first–level administrative divisions of Mainland China have adopted ALi’s STB solutions.

Year 2012 figures have not been audited. 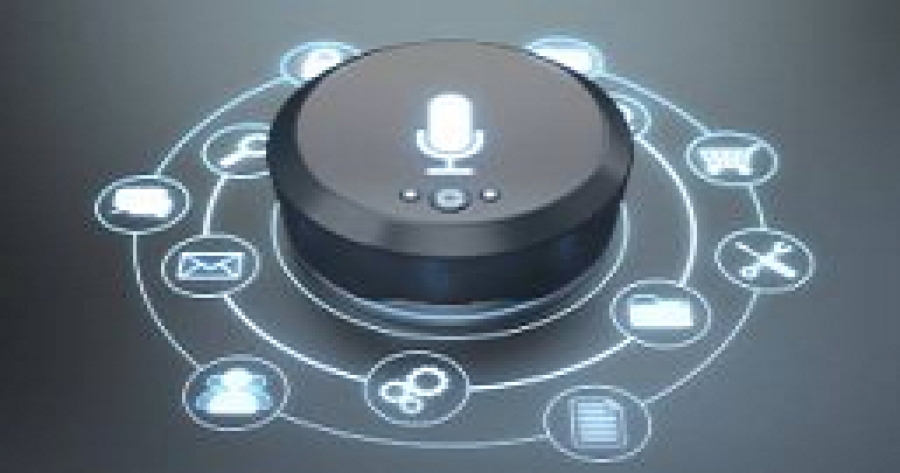 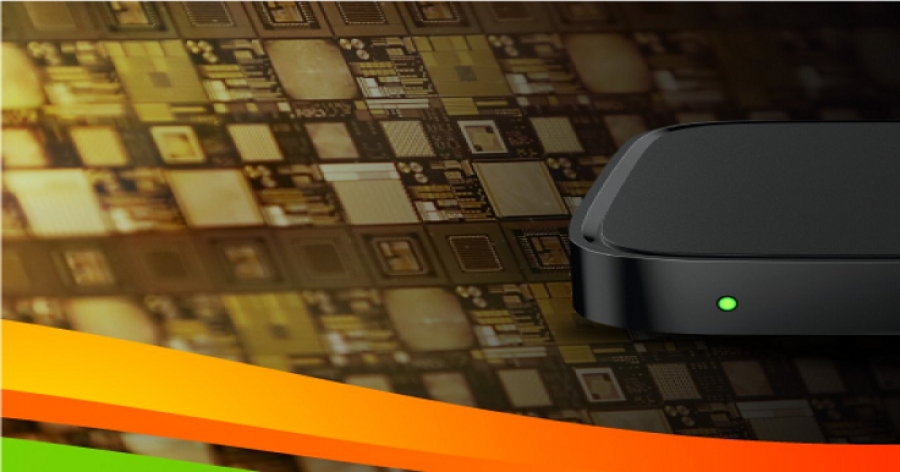 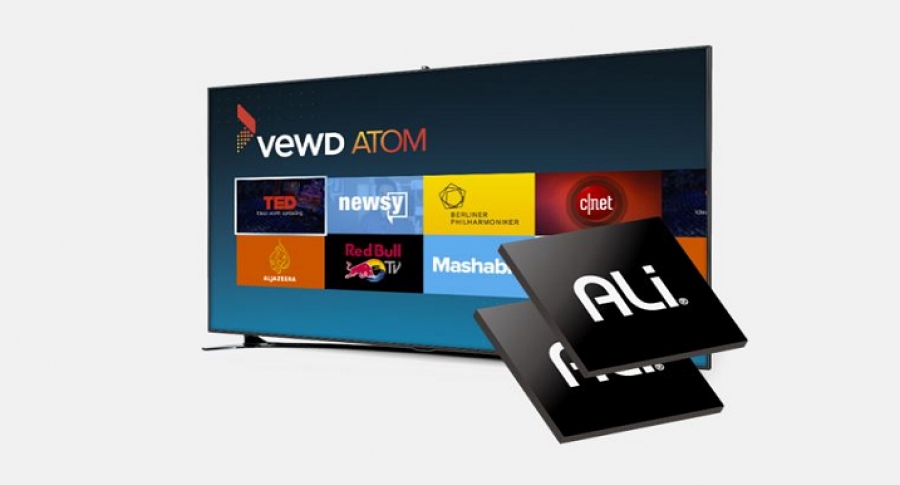 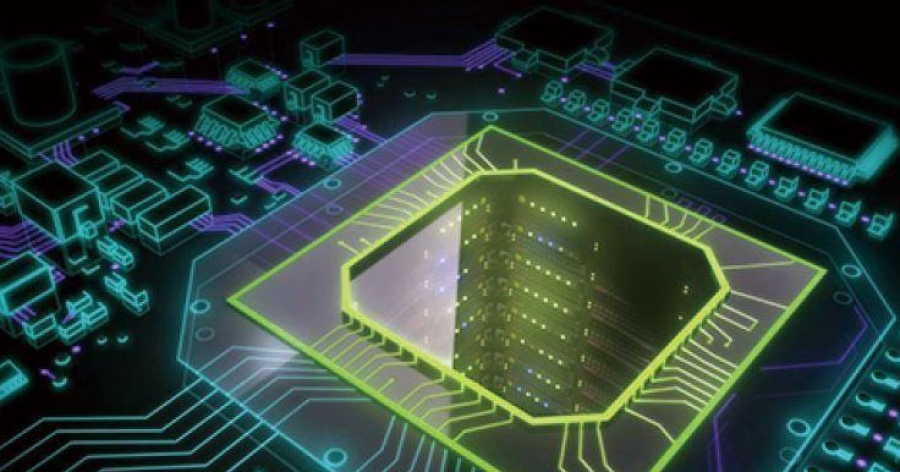 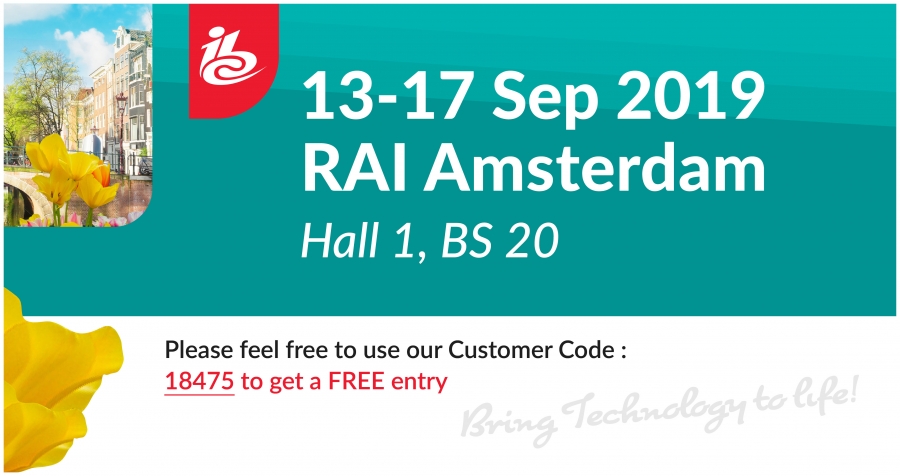 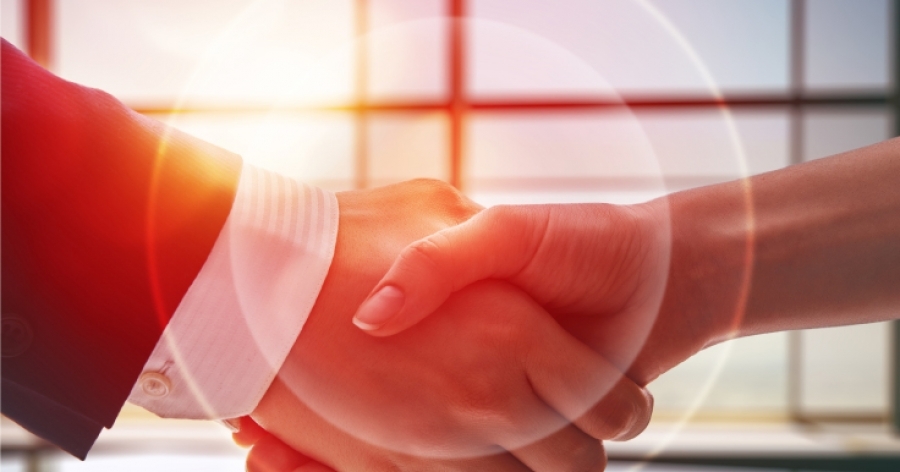 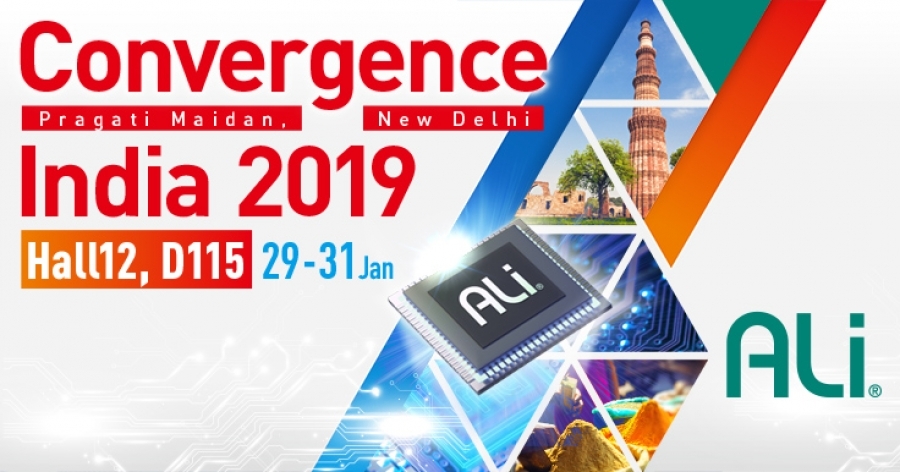